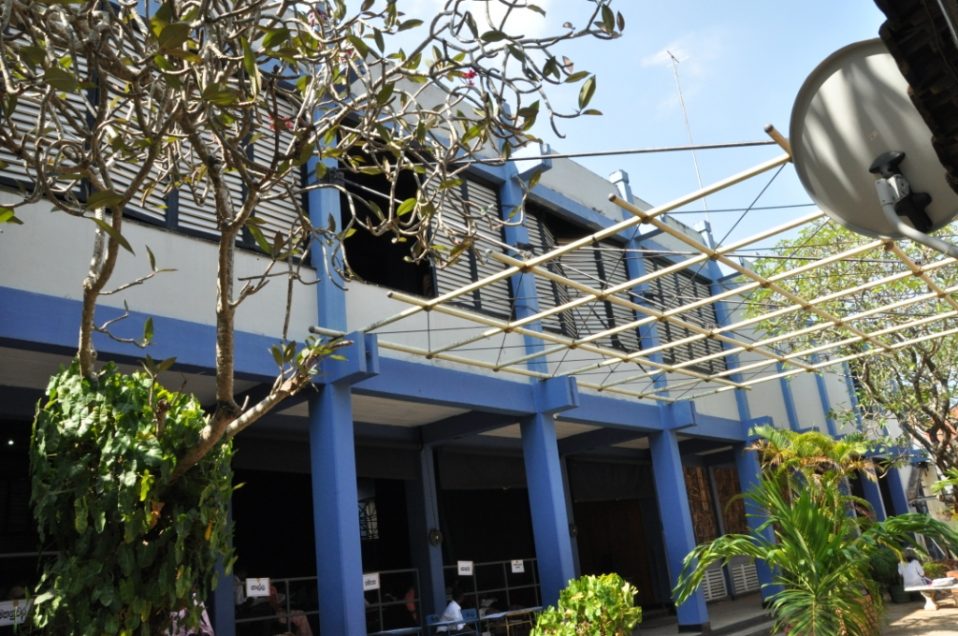 The latest constituent to join the Royal College Union in assisting the many endeavors carried out by the Royal alumni ranks is the Infrastructure Management and Advisory Committee.

The latest constituent to join the Royal College Union in assisting the many endeavors carried out by the Royal alumni ranks is the Infrastructure Management and Advisory Committee. With effect from August 28, 2013, this committee chaired by Mr Pradeep Welarathe will look over the maintenance of the many precious buildings and infrastructure designs that adorn the premises of Royal College. As their inaugural project, the committee has taken over the Refurbishment of Navarangahala. A jewel among the national theaters in Sri Lanka, the open air theater was exclusively built in line with Natya Shastra between the years of 1966 and 1969 to house local drama. Later in 1977, Royal College was awarded full governance of this public theater which had hosted countless plays in the ensuing years. Sadly today, time and regular usage have taken its toll on this fine structure which now calls for due renovation. The first stage of renovation which include the refurbishment of the seating, washrooms, batik artwork, air-conditioning the dressing rooms, and constructing additional washrooms will cost an approximate value of Five million Rupees. The refurbishment process has been underway since September 1. The following pictures depict the Navarangahala, at its present state of disintergration, soon to be brought back to its former glory.

Your ticket for the: Navarangahala restorations