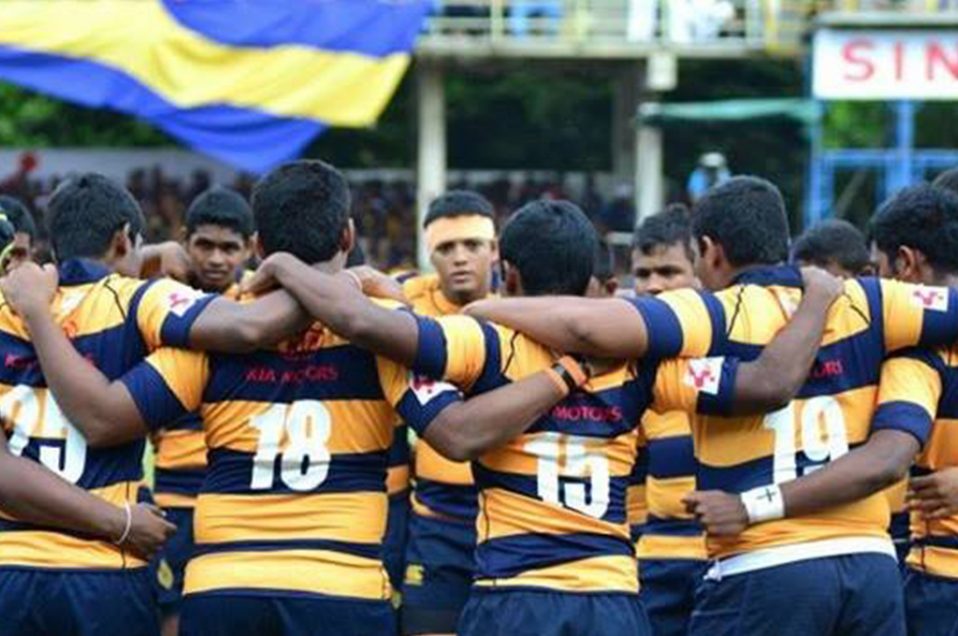 Your ticket for the: Rugby Equipment