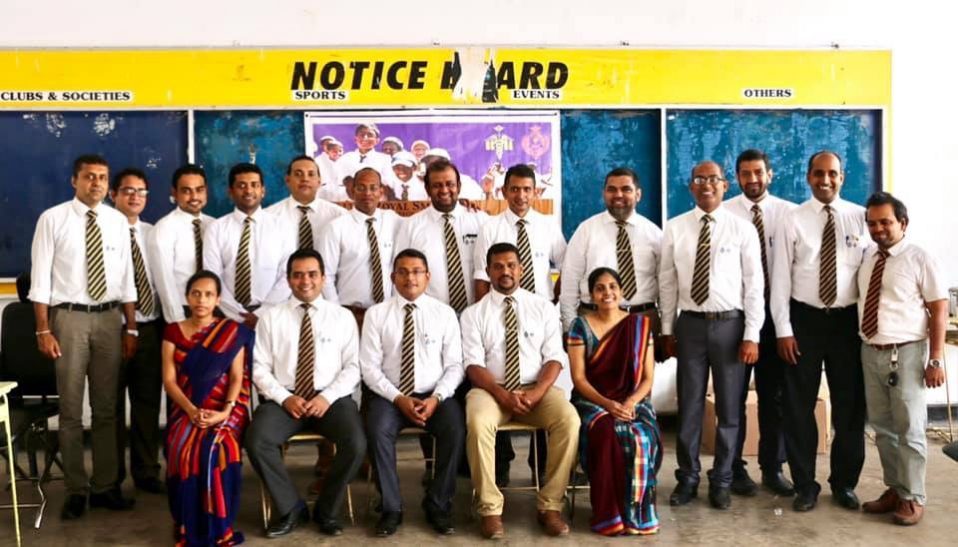 Your ticket for the: Healthy Royal Smile 2019